For A Healthy Heart 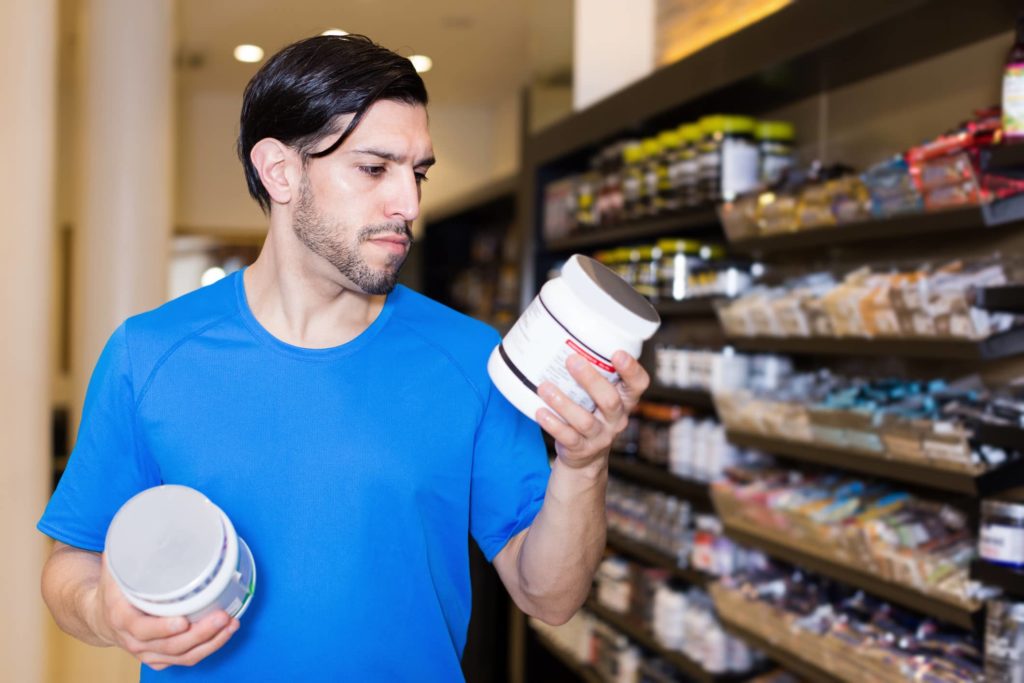 We Researched over 55 CoQ10 Supplements For You!

To find the best CoQ10 Supplement, we took the best rated CoQ10 supplements from 12 review websites and from Amazons best sellers, and then used science and data to find out which ones were truly the BEST!

THE NUMBERS DON’T LIE! – But other Review Websites do! That’s why we made a full comparison chart for you to see how wrong they are!

The SmarterWay To Find The Best CoQ10 Supplement

With us, you will never need to go through pages and pages of supplement reviews trying to figure out which one is best. We do that for you!

What is CoQ10
and why it might be a good fit for you.

CoQ10, which is also know as Coenzyme Q10, is an essential nutrient that occurs naturally in almost every cell in the body. CoQ10 is also found in some foods like whole grains, vegetables, vegetable oils and some meat.  CoQ10 acts like an antioxidant which protects cells from damage but is also used by the body for many functions such as providing energy to cells. ( 4 )

CoQ10’s primary function is to help the mitochondria in the cells to convert food into energy via oxidative phosphorylation. It also has antioxidant properties, protecting the body’s cells by neutralizing damage from free radicals and reducing oxidative stress.

Aging and some medications can deplete CoQ10 which can lead to serious health problems.

Will CoQ10 Help With Aging?

As we age our CoQ10 levels deplete and it’s very difficult get the 30 to 200 milligrams daily that is recommended in a report by the University of Maryland Medical Center so older adults should consider taking an oral CoQ10 supplement daily.

How Much CoQ10 Should I Take?

Because CoQ10 does not absorb very well it is suggested to take between 90–200 mg of CoQ10 daily. Some conditions such as when on Statin drug treatment you may require higher dosages of 300–600 mg.

When Should I Take CoQ10?

Because CoQ10 works with energy production taking it may cause insomnia or sleeping problems so it is best to take in the morning or early afternoon.

What Is the Best Form Of CoQ10?

The Ubiquinol form of CoQ10 is the more active form and is not required to be converted in the body and therefore adults over 60 years old will likely benefit more taking the Ubiquinol form.

If you’re under 60 years old regular CoQ10 should be sufficient and is also more cost effective.

Millions of people take a CoQ10 supplement in the Ubiquinol form to promote heart health, brain health, healthy skin, support healthy aging and to replenish CoQ10 levels that get depleted by cholesterol-lowering Statin drugs. CoQ10 may reduce side effects from Statin Drugs.

Studies show that people with health conditions like heart disease, brain disorders, diabetes, fibromyalgia, muscular and cardiovascular diseases, cancer, and people on statin treatments tend to have low levels of CoQ10 and they may have significant benefits by supplementing with CoQ10. ( 1 )

CoQ10 generally does not absorb well and is a fairly large fat-soluble molecule which needs to be taken with foods containing oil or fat. The best CoQ10 supplement on our list also contains organic flax seed oil fro better absorption.

How Long Does It Take For CoQ10 to Work.

Depending on how depleted the body is of CoQ10 and the quality of the CoQ10 Supplement you are using several clinical studies suggest it may take 4 to 12 weeks to see any changes.

What Foods Are High In CoQ10

The food highest in CoQ10 are organ and muscle meats such as beef, pork and fatty fish but more and more evidence is showing meat as a factor in heart desease so it would be best to get CoQ10 from plants such as spinach, cauliflower and broccoli, oranges and strawberries and legumes such as soybeans, lentils and peanuts.

What Are The Side Effects Of CoQ10?

Although Considered safe some users may experience mild side effects which might include:

CoQ10 supplements can interact with some common medications, including blood thinners, antidepressants and chemotherapy drugs. Check with your physician before mixing medications and supplements. 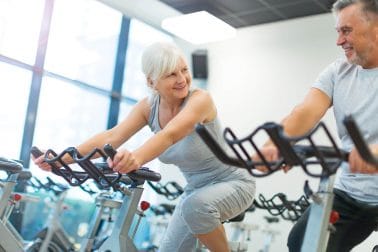 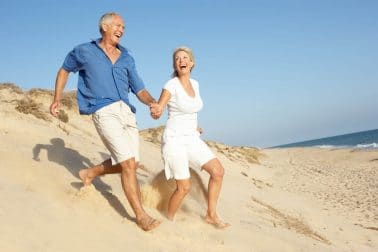 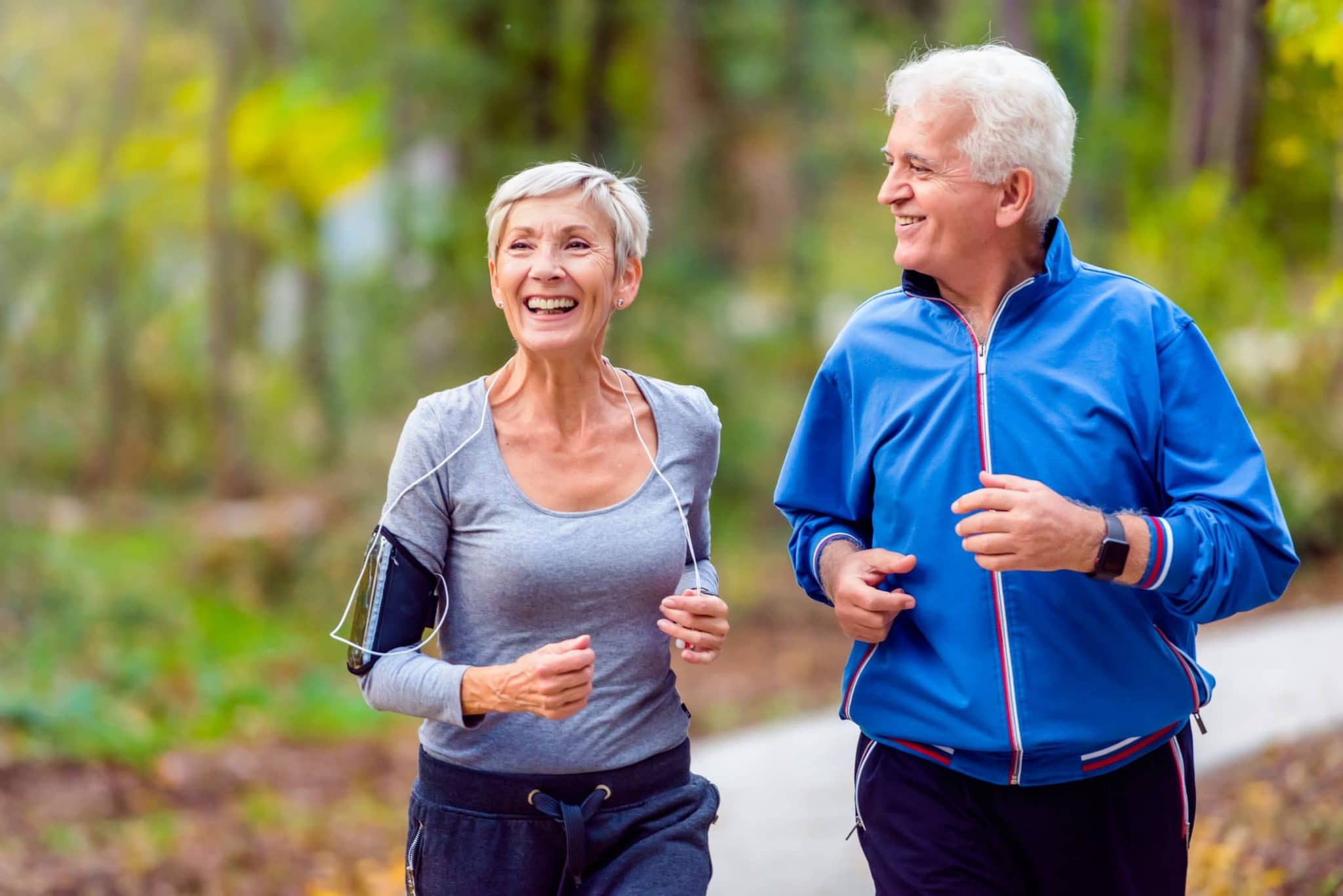 Our Readers May Enjoy These

The Power of Ubiquinol Book: The Key to Energy, Vitality, and a Healthy Heart.

The New York Times bestselling guide to the lifesaving diet that can both prevent and help reverse the effects of heart disease.

How Not to Die Book: Discover the Foods Scientifically Proven to Prevent and Reverse Disease

The Supplement Handbook: A Trusted Expert’s Guide to What Works & What’s Worthless for More Than 100 Conditions 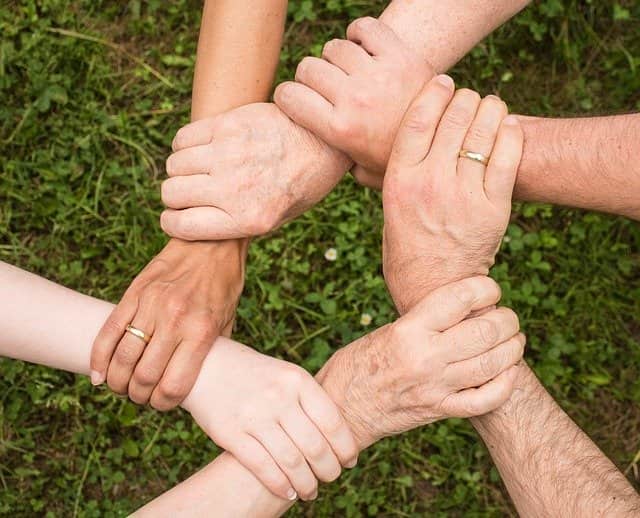 Help Us Help You.

SmartWays Health is reader-supported. When you click on links to buy products we may earn a commission which supports our work. Our work provides “you”, the consumer with trusted and unbiased information which is solely derived from science and facts. If only 1% of or readers purchased their products through our links and shared our website with 1 person we could continue to update and provide more great information.

Unlike other review websites we never accept bribes or incentives or let money decide which product we recommend. See our Affiliate Disclaimer for more details.

Thank you for your support.